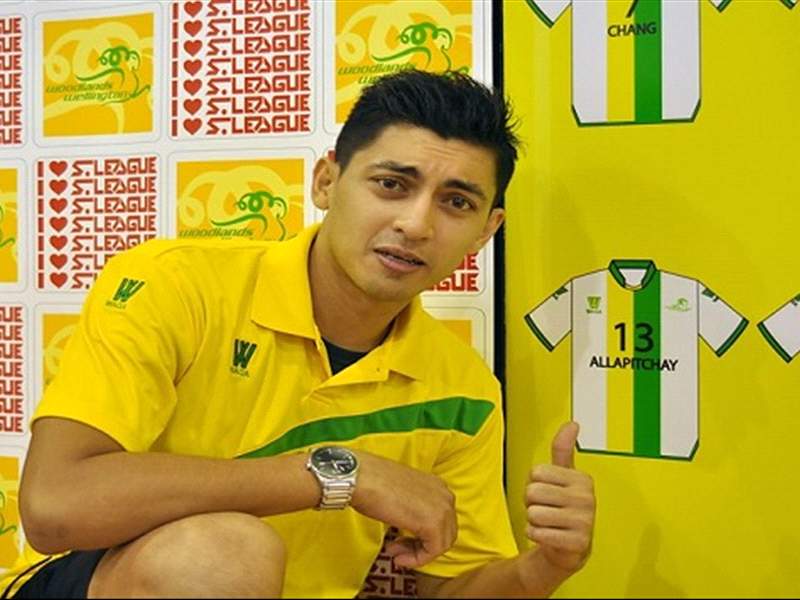 The football news in Singapore is here to provide the latest happening in the world of Singaporean football in which considering as the main and popular sport in the country. Shariff Samat was a professional football player who always plays deep in his heart and provides everything on the field. He was the 2007 SLeague Young Player of the Year Award. This was the nature of his old teammates and friends who paid tribute to the late former Singaporean international, who died yesterday from a heart attack at the age of 36. The reputable news website understands that Shariff’s sudden death was because of the heart attack. Samat left behind his four-year-old daughter and his wife. He was the son of the former captain Samad Allapitchay, who made more than 100 appearances within the S-League and now also known as the SPL or Singapore Premier League, for Home United, Sembawang Rangers, Tampines Rovers, Young Lions, Woodlands Wellington, Geylang International, and Hougang United. He obtained his only cap alongside the Lions back then in 2003 friendly against Myanmar team and acquired a bronze medal prize with the Under-23 squad at the 2007 SEA Games held in Thailand. FAS or the Football Association of Singapore stated on its Twitter account:

“Deeply saddened to learn about the passing of former player Shariff Samat.”

“He was really happy when we won the bronze medal, it meant so much to him and his dad. There was pressure on him because he’s the son of a football legend and people kept talking about whether he would take his father’s place. But I knew no matter what, he would give 100 percent in the game.”

Baihakki Khaizan, former teammate defender from Young Lions back then in 2006, praised him for being a good friend off the field and especially was:

“Full of sincerity and a very passionate person.”

Samat was also known for his personality of short temper because he often involves on some occasions. Here are some of the events that include Shariff:

While he was playing for Sembawang back in 2003, he was suspended for the duration of nine months and penalized by $500 by the FAS or Football Association of Singapore because of punching and breaking the nose of Peter Benett, a Geylang defender in an off the ball incident.

Back in 2011, he was playing in Hougang colours and was banned for five matches and penalized by $1,500 because of a brawl with Hadama Bathily, an Etoile goalkeeper.

He was jailed in 2016 for two weeks for the voluntarily causing hurt to his brother-in-law. Regardless of his offenses, his passion for football earned respect around him. Hassan Sunny, the national goalkeeper, who met him when they were taking up the course studies at the ITE or Institute of Technical Education Ang Mo Kio back then in 2002, and he stated:

“We grew up together and he was like a brother to me. He was a very loving person and a good friend.”