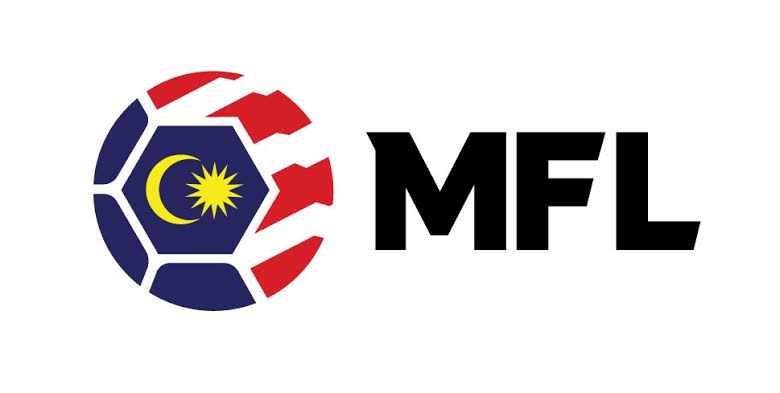 We have the latest happening in the field of Malaysia football news and aim to keep you always updated every day. The Malaysian Football League reported on Saturday that it cancels the media rights payment to clubs this year. The league had arranged to distribute a sum total of RM3m ($720,000/€650,000) to every of the 12 top tier Super League squads, along with RM1m each to the 11-second tier Premier League sides, and this is for the 2019 season. It was dispersed half of the stated amount in July, RM24m in total amount, with the remaining due to be paid by end of this year. Following the remarkable general assembly in the league on Saturday, Datuk Hamidin Mohd Amin, its president stated:

“We have explained to the board and our members that for 2019, we no longer have broadcasting rights money for distribution. We will announce, maybe at the beginning of January or as soon as possible, how much will be paid out for next season, without having two separate payments. The amount will be finalized”

The league’s media rights payment falls down this year following the main broadcast partner Telekom Malaysia departed its deal in March, before the beginning of the new season. Telekom Malaysia had an agreement in 2018 resembled an indicator, six-year sponsorship and media bargain that cost RM60m each season. According to the company, it departed out the deal due to “Telekom Malaysia and Malaysian Football League were unable to agree on several fundamental commercial terms necessary for the intended collaboration.”

The Malaysian Football League has two international media rights associates this season namely, public-service broadcaster RTM and OTT platform iFlix. RTM streamed two Super League games live for each week. iFlix showed all Super League games live under a 10-year agreement surging from 2018 to 2027. The iFlix agreement assumed to be valued much less than the TM contract. RTM is not thinking to have been paying an important rights payment. In addition to Saturday’s assembly, MFL president Hamidun stated that from 2021 media rights payment would be dispersed just at the end of this year. However, MFL accepted to adjust its constitution so that the CE or Chief Executive will not able to sit within the board of directors.