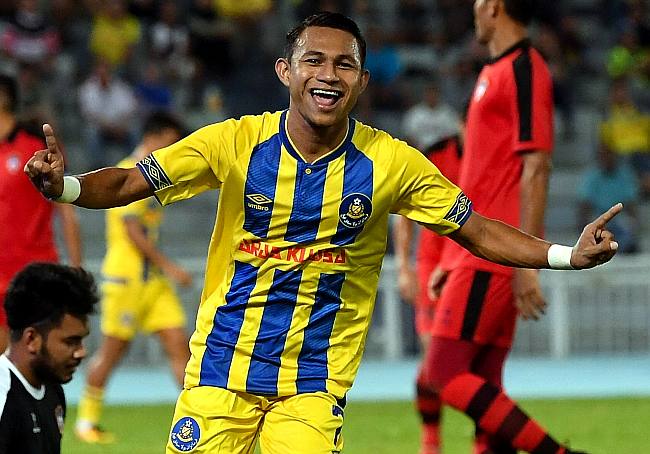 Take a look at our Malaysian football news preview for the hopeful little Faisal Halim from Malaysia in the Philippines Sea Games. In Subang Jaya, Kuala Lumpur – Pahang winger Faisal Halim just played a little portion for the M-League and unfortunately didn’t help the Malaysian squad to qualify for next year’s AFC U-23 championships during the qualifying round in January 2020. So we will consider the SEA Games has covered up a larger dimension for the little player. He was popular for his quickness on the feet and twisting runs, and presently wants to take an end for 2019 on an excellent momentum with a good travel game in the Philippines. Although, this promising player must first earn his position in the national club and he stated that if luckily selected for the matches in Manila, he will give the most out of his best in the game. Here’s Faisal’s statement:

“This will be the last competition for me this year if I’m selected. To be honest, my season has been average because I’ve only be given 10-15 minutes of game time in the league and cup competitions.”

“I was selected for the U-23 and national team too, but if you count all the minutes, I didn’t get much time. For any player, game time is important. The more minutes you get, the better you are.”

“So, I want to end the year on high. Instead of lamenting about what happened in the past, I would like to look forward to the SEA Games. I just want to be positive.”

Halim is looked in well form in their training workouts and will get an opportunity to showcase his play in a friendly game against Super League club Petaling Jaya City. Following the training with the squad within two weeks, he was pleasant to work under coach Ong Kim Swee, and going to make some improvements on his chemistry along with the other players of the club. And he stated:

“The training squad is big, but that’s not a problem for me. You have to train hard and make sure you earn your spot. The players are all talented players, so we have to embrace healthy competition.”

“They look good; I have to admit. They are on par with some of the older guys. They showed their skills in the AFC U-19 qualifiers – where Malaysia topped the group – and they are showing it here. There is no young and old. When you are in a team, you are one, you are equal.”

Malaysian national squad manager, Kim Swee, was responsible for his 5th SEA Games team, and he stated that to drop his final 20 players squad after the complete training of the club. And with the six Under-19 inclusions, there are currently 27 trainees in the squad. Furthermore, another seven or eight coming from the national senior team will merge on the training camp on November 20, 2019.