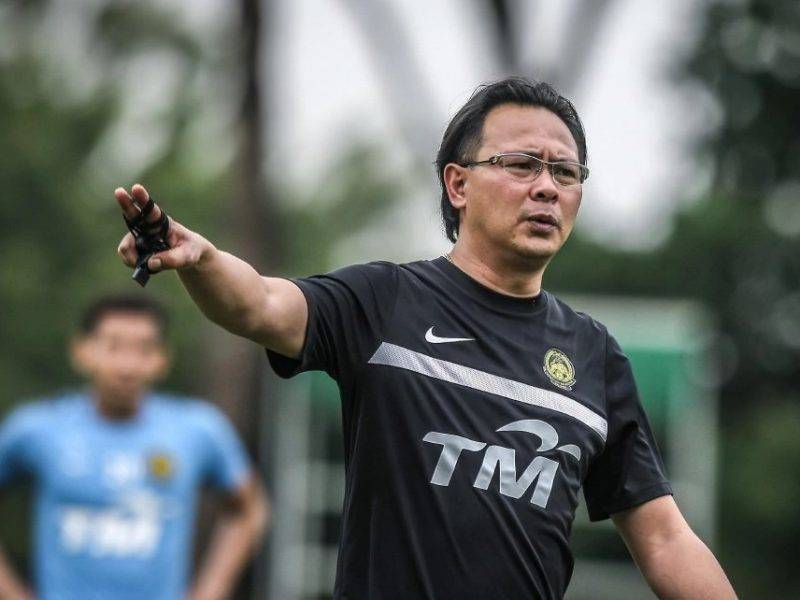 We have the latest happenings in the field of football news in Malaysia and its related soccer issues, activities, press releases, etc. and aim to keep you always updated every day. Malaysian fans are expected to watch coach Ong Kim Swee showcase his managing skill within the M-League but unfortunately, they will be disappointed in the end. Although coach Swee has acquired many offers to manage M-League squads, he’s not keen on them. Kim Swee stated:

“There were several (coaching) offers but I had to consider a lot of factors, The role with FAM is something that I’ve been doing for the past two or three years and it’s not really new. I will be working on youth development for the long term.”

This will showcase Ong Kim’s performance of being part of the NFDP or National Football Development Programme and he will also do on the road visit state football associations to secure monitoring on their process. He also stated:

“There’s a particular section which I will dive deeper into…. Youth coaching licenses. My career has mainly centered on that.”

Kim Swee revealed that he will skip training squads for tournament however he admits that it doesn’t rule out the hope of coming back to professional coaching, an important position that he always been excellent for the past 16 years. As a reputable coach, Ong Kim has obtained many achievements, inclusive of the 2009 Premier League championship with Harimau Muda, the 2011 SEA Games gold medalist, the 2013 Merdeka Cup, and the 2015 Bangabandhu Cup.

Somewhere in Kuala Lumpur – FAM or Football Association of Malaysia were slammed by the amount of 50,000 Swiss franc or equivalent to RM211,000 penalty implemented by International Federation of Association Football or FIFA due to a fan disturbance in violation of articles 16 and 26 within the national squad’s pre World Cup tournament. The international body held action against FAM regarding the over order and security problems at the National Stadium, Bukit Jalil following the Malaysian squad defeated the Indonesian team in a 2 – 0 pre World Cup game on November 19, 2019. On this observance, FIFA found the national association proven guilty in violating articles 16 and 26 for three times. The 1st incident was Malaysia’s 2 – 1 defeat against UAE on September 10, 2019, at Bukit Jalil, which showed FIFA implementing a warning to FAM. Another one is in Malaysia’s another loss against Vietnam on October 10, 2019, in Hanoi, FIFA implemented a warning to the national coach Tan Cheng Hoe for his absence in the obligatory post-match press conference. The reason for no show was the migraine attack. For the moment, Indonesia was also penalized with amounting to 245,000 Swiss franc or equivalent to RM1 million fine implemented by FIFA and instructed to play one game behind closed doors after a large number of people that commits violence in the pre-World Cup games against Thailand and Malaysia.