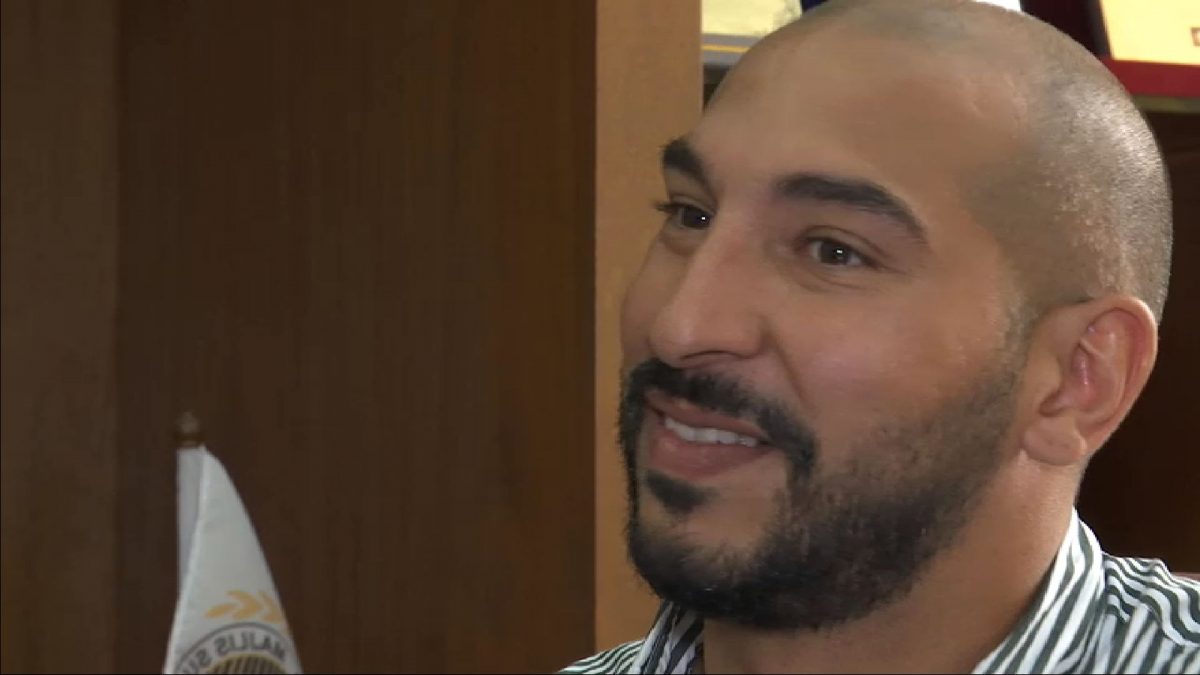 Take a look at our latest Malaysia football news to preview the charting development of Malaysian football. Saad Ichalalene, 32-year-old, and will be the main player in the growth of the Malaysian football, he is the former Paris Saint Germain academy head coach, his career was cut short due to injuries at the age of 24, Saad is currently based at the National Sports Council in Bukit Jalil, Kuala Lumpur, Malaysia. The Algerian French has been designated as the National Football Development Programme or NFDP, technical director. Syed Saddiq, the current minister of Youth and Sports and also the member of the Parliament of Muar and the Youth Chief of the Malaysian United Indigenous Party or Parti Pribumi Bersatu Malaysia, a component of Pakatan Harapan coalition. He stated:

“We have agreed to appoint Ichalalene starting from Dec 1. He isn’t an unknown name in the football landscape and was the NFDP head of talent and methodology. He was chosen, seeing that he was previously the backbone of all the planning for the NFDP training programs at all levels and is used to the structure. His good relationship with all the stakeholders including FAM is also a valuable asset for the NFDP. He is also fully responsible for the NFDP which includes the Mokhtar Dahari Academy or AMD.”

Joining Saad is Dennis Bekking as the AMD director, Abdifitaah Mohamed Hassan as the leader of Talent Scout and Coaching Methodology and Aminuddin Hussain as the Head of Youth Development. Dennis is the former Twente FC Academy director in Belgium and a Salford University Sports Leadership bachelor degree holder then Abdifitaah has been a subordinate of Ichalalene as a talent scouting coach with the NFDP since 2016. Aminuddin was a former FAM youth development director from 2008 to 2009 before he became a Coaching Development head from 2009 to 2011 and currently, he’s the NFDP/FAM coordinator. For the upcoming year, squads of all age groups will be managed by two head coaches and they will be supported by two or more coaches and additionally a goalkeeper coach. Syed Saddiq stated:

“Costs will play a big role but we have received an RM40 million injection, so from there we will get to have this NFDP to ensure the ecosystem is improved upon. In January, we will have a mega town hall with players, parents, coaches, and members of the media whereby the direction of the NFDP will be presented.”