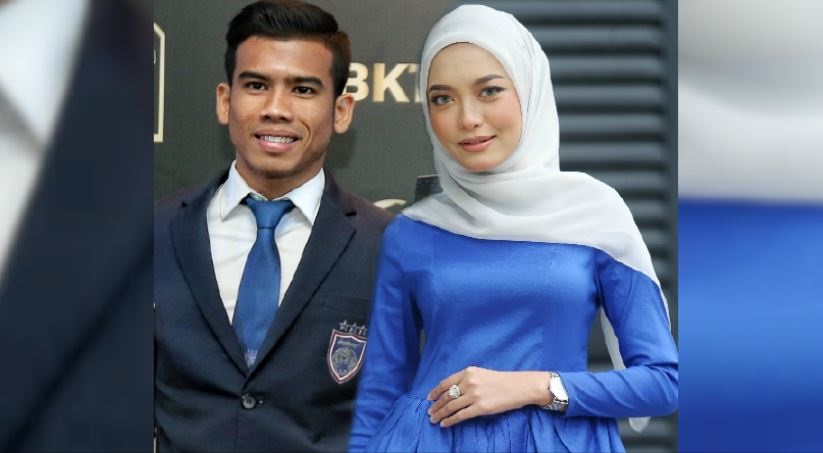 We have the latest happening in the field of football news in Malaysia and its related soccer issues, activities, press releases, etc. and aim to keep you always updated every day. Somewhere in Kuala Lumpur, Malaysia – Popular football player, striker, Safawi Rasid, is reported to have finished his romance with actress and social media icon as well as influencer Syifa Melvin. Citizens of the internet noticed that Rasid, who registered 10 goals within his last 27 matches for the national team, has eventually unfollowed Syifa before announcing a mysterious message on his Twitter account. Safawi stated:

“For this year, 2020, I want to get out of this ‘uselessness zone’ because I know this won’t last long. About women, I want to let go or hold it first, I kind of don’t like people controlling my life. I like women who have an understanding. I just want to wish you a happy birthday. Chaww!”

Netizens believed that Rasid and Syifa got engaged in October when she was seen along with an engagement ring and they were expected to be married earlier this 2020. A 22-year-old Rasid has been recently connected with other local personalities, and last year he told the netizens and the media to stop creating stories regarding his love life. Lately, the gossip mill connected Safawi’s JDT teammate Akhyar Rashid with the local actress Eyka Farhana. She was popularly known for her role as Nadia within the TV3’s drama called “Juvana”, the 24-year-old Farhana was photographed with Rashid, national youth football player Luqman Hakim Shamsuddin and also three more peers with two females and one male in Phuket, Thailand. 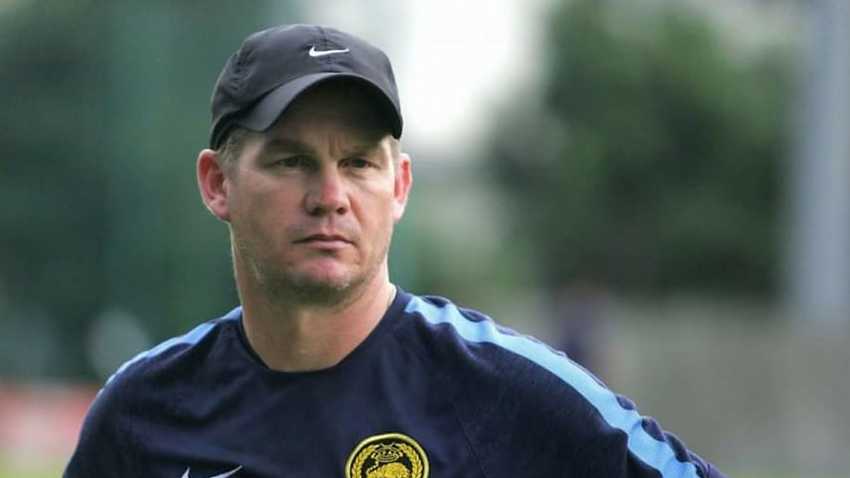 Kuala Lumpur – The national Under-19 squad has large visions this new year. Brad Maloney’s team focus to qualify for the next year’s Under-20 World Cup that will be held in Indonesia. However, to be able to reach that, they will need to make it to the semi-finals of the AFC Under-19 championship that will be held in Uzbekistan on October 14 to 31, 2020. Squad manager Datuk Ariffin Mohd Shahar thinks his side can reach and qualify the Under-20 World Cup. The selection for the AFC Under-19 tournament has not been started, but Malaysia is in the top three along with Iraq, Vietnam, and Cambodia. Manager Datuk stated:

“Our target is to qualify for the Under-20 World Cup. We will work towards it with the support of the FA or Football Association of Malaysia.”

The club will play in two practice games competitions ahead of the AFC tournament. Malaysian squad has been officially invited for the Under-29 Invitational in Assam, India and the Paris Cup in September 2020. He also stated:

“The players will report for centralized training next month for the invitational in India. We, however, need more details from the organizers of the Paris Cup before we can prepare our team accordingly.”