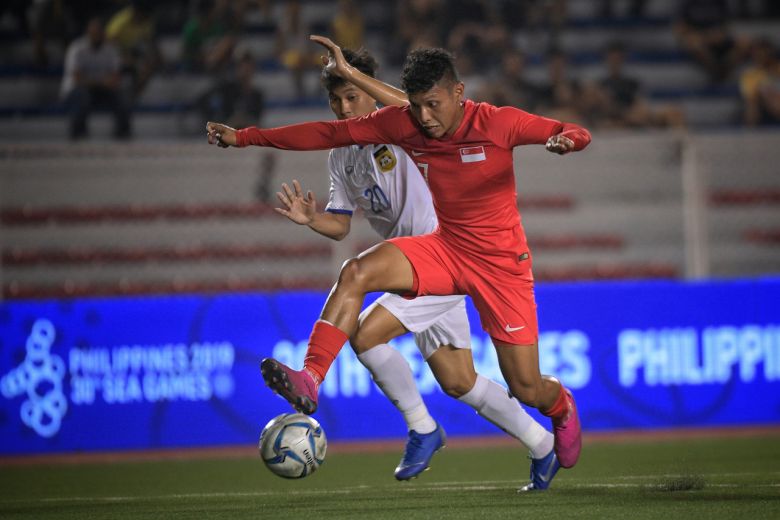 We will have to see more on the Singaporean side ahead in the Sea Games against their upcoming opponents. Take a look at our latest Singapore football news in SEA Games 2019 results of their journey for the pride of their nation. There are six Singaporean Under-22 footballers who violated the team curfew while on the duration of the SEA Games will expect disciplinary actions will be given by the Football Association of Singapore or FAS unless they will present reasonable actions on why they need to broke the squad curfew. The six offenders namely: Joshua Pereira, Tajeli Salamat, Zharfan Rohaizad, Zulqarnaen Suzliman, Lionel Tan, and Kenji Rusydi, they allegedly violated the curfew last Sunday in the evening, following the Singapore’s 3 – 0 defeat against Thailand, departing from the squad’s headquarters at the Century Park Hotel in Manila and coming back only in the wee hours, estimating between 1:00 AM to 4:00 AM. The players’ actions violated the Code of Conduct that all national players are expected to follow the rules, stated by the FAS in a media conference on Friday, December 6. Lim Kia Tong, FAS president, chairman of the AFC Disciplinary & Ethics Committee for men’s and women’s tournaments at the SEA Games, expressed his absolute disappointment at the wrongdoing of their players. He stated:

“The curfews in place, besides ensuring the players’ safety and security, are to instill discipline and to ensure that the players are well-rested and ready to carry out their mission for the country in football. Breaking curfew hours is deplorable and totally against the very rules which every footballer is expected to uphold as the ambassador of Singapore at competitions. Their acts were calculated and done with the blatant disregard of the Code of Conduct. At that stage of the competition when they should have been fully focused on bringing pride back to the game for Singapore, their behavior affected and dented the capability and morale of the team and they have let down the entire nation. Without any question, they will face the FAS Disciplinary Committee which will be convened without delay after their return.”

Singapore Under-22 coach Fandi Ahmad stated: “I am utterly disappointed with the players and I have let them know as much. They are here not only as representatives of the Football Association of Singapore but also Team Singapore and should have known the value of the flag they are bearing. This was another unnecessary set-back for the team during what turned out as a difficult campaign for us.”

Following the players violated curfew, an inside investigation was managed by the Singapore Under-22 team officials before the incident was reported to the Singapore National Olympic Council or SNOC, which confirmed on Thursday that the six young men’s “were given a stern formal warning and will face disciplinary hearing upon their return to Singapore following the SEA Games.”